By CCN.com: Presidential hopeful Bernie Sanders has reportedly called for a full-blown “political revolution” to fix the U.S. economy. Meanwhile, popular metrics such as the stock market and GDP point to economic vigor. In fact, since the Great Recession was over a decade ago, the economy has been expanding for the longest stretch in history. 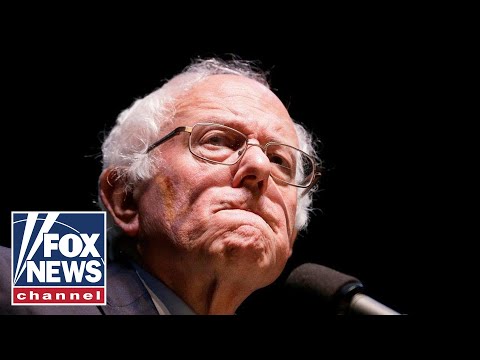 Bernie Sanders appeared on Fox News Sunday to give his opinion on directing the future of the U.S. economy. In an accompanying article, Fox labeled his rhetoric as “democratic socialism,” particularly when Sanders told the host, Chris Wallace, the country was in need of a revolution. Sanders said:

“If we’re going to bring about real change in this country … we need fundamental change. We need a political revolution.”

Speaking with Fox, Sanders highlighted the growing disparity between the wealthiest 1% of Americans and the rest of the country – a refrain that was well-demonstrated during 2011’s Occupy Wall Street campaign. He said:

Signs of a Robust U.S. Economy

Despite Sanders finding fault with the U.S. economy through the lens of the wealthiest Americans, other metrics point to strong economic growth.  GDP grew at an annual rate of 3.1% in Q1 2019, up from 2.2% in the previous quarter. GDP has managed to outpace doubters of the U.S. economy, smashing the forecasted rate of 2.3% growth in a poll conducted by Bloomberg.

Larry Kudlow, Director of the National Economic Council, told CNBC he expects the U.S. economy to continue expanding through year-end even with the uncertainty surrounding a U.S./China trade deal, saying:

“The U.S. economy is very strong. I think we’re in very good shape and I think we’ll maintain a 3% growth pace this year.”

Sanders may be calling for a revolution, but the current climate of the stock market points to growth. The S&P 500 is up by 15% year-to-date, with Fundstrat’s Tom Lee predicting the index will reach 3,125 by the end of 2019 – constituting a 23% return.