Bernie Sanders Should Get His Facts Straight Before Bashing Jamie Dimon

Jamie Dimon is right about socialism, and Bernie Sanders is wrong about the 2008 ‘bailout.’ Here’s a quick fact check about both.

In an interview for CNBC’s “Squawk Box” in Davos, JP Morgan Chase CEO Jamie Dimon said something quite sensible and historically correct about socialism: 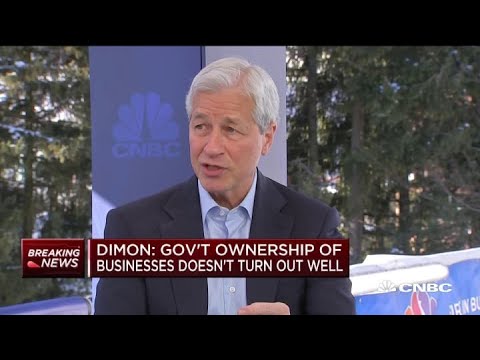 It doesn’t bode well for the Democratic Party of 2020 that one of its leading presidential candidates pushed back at Dimon for these remarks. Bernie Sanders, Alexandria Ocasio-Cortez, and the New York Times might think socialism is a good idea.

Ahem, what about Scandinavia?

What about it, Bernie Bro?

Bernie Sanders says Jamie Dimon was fine with socialism when his bank got a multi-billion bailout from the government. But he’s wrong. The government did not bail out JP Morgan Chase in 2008. This was already settled by one of Sanders’ colleagues.

In 2012, when Dimon testified before the Senate Banking, Housing and Urban Affairs Committee, Sen. Jeff Merkley challenged him about taking TARP funds.

JP Morgan took TARP because we were asked to by the Secretary of the Treasury of the United States of America. Put the FDIC in the room; the head of the New York Fed, Tim Geithner; chairman of the Federal Reserve, Ben Bernanke.

He added, over Merkley’s repeated interruptions:

We did not, at that point, need TARP. We were asked to, because we were told, I think correctly so, that if the nine banks there, and some may have needed it, take this TARP, we can get it into all these other banks and stop the system from going down. 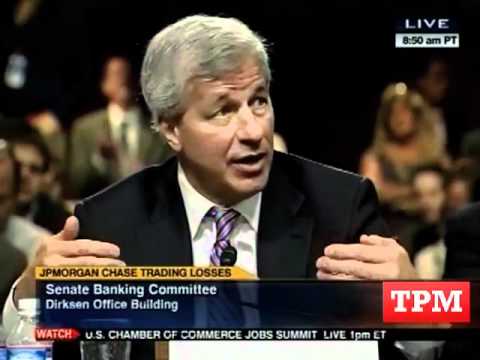 There you have it. The funds weren’t a “bailout.” JP Morgan Chase didn’t need the money. The government told them to take it. And they weren’t just given cash either. It was a low cost loan that the bank repaid.

But Here’s When Bernie Was Fine With Capitalism

The trouble with politicians like Bernie Sanders and Alexandria Ocasio-Cortez is they’re champagne socialists. To address poverty, they advocate radical changes to the most successful economic engine ever devised, heedless of the unintended consequences.

The most honest thing AOC has said in years:

And yet they and all their supporters could just do something about poverty themselves, with all the money they raise election after election to give to media corporations for ad placements. They wouldn’t have to be radicals. And they wouldn’t have to disrupt capitalism. They could just actually care about the poor instead of power.

September 23, 2020 3 Comments
← PreviousTrump Just Trolled Elon Musk at Davos in the Most Hilarious Way Possible
Next →Most Boring Impeachment in U.S. History Delivers a Win for Trump