Senator Bernie Sanders (D-Vermont) is joining what is shaping up to become the most crowded and most diverse field of presidential candidates ever to be presented by the Democrat party, with the likes of Sen. Kamala Harris (California), Sen. Elizabeth Warren (Massachusetts), Sen. Corey Booker (New Jersey).

President Trump sent out a dubious welcome to Sanders, who he derides as “Crazy Bernie” on Twitter, saying he wished the Vermont Senator well in the crowded presidential election race. Not long after, the Senator fired back.

Crazy Bernie has just entered the race. I wish him well!

What’s crazy is that we have a president who is a racist, a sexist, a xenophobe and a fraud. We are going to bring people together and not only defeat Trump but transform the economic and political life of this country. Say you're in: https://t.co/rxqbjJJKv3 https://t.co/HoJG0Rlwq1

Strong Start for the Vermont Senator 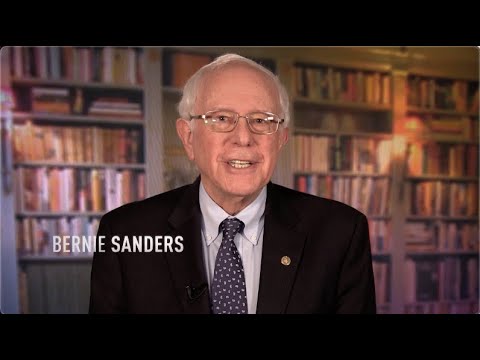 Sanders is one of the most dominant figures in the American political ecosystem, but very people would have expected the results of his fundraising campaign. Per reports from his campaign office, Sanders raised almost $6 million in funding 24 hours after announcing his bid for president.

He raised $5,925,771 from 223,047 individual donors across all states in America. The campaign noted that the donors donated an average of $27 to his cause, showcasing the widespread support Sanders has gotten from the same grassroots approach that helped him gain so much success in his last presidential run.

Sanders’ campaign donation is by far the largest recorded by a Democrat presidential candidate within 24 hours, beating that of Kamala Harris, who posted a haul of $1.5 million from 38,000 donors within that time. Amy Klobuchar announced that she received $1 million within two days of her campaign launch, while other Democrat candidates are yet to release their 24-our fundraising numbers. 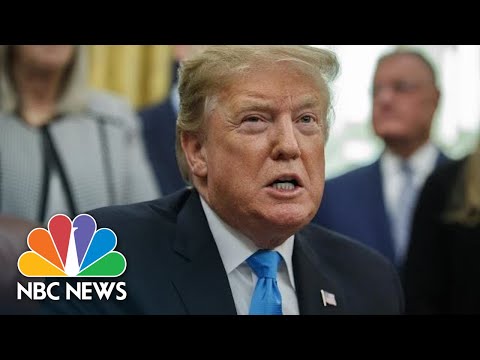 The Sanders We Want

To many, Sanders is the most credible person that the Democrat party has presented for the highest office in the land. He has the political experience, the disdain for Trump and his fellow Wall Street aficionados and most importantly, the right amount of feistiness to handle the constant “Tweet storms” and attacks that will come his way from the Donald (and you best believe they will come.)

Considering his pedigree, Sanders is the most progressive Democrat candidate, and he’s the one with the most chances of unseating Trump.

Back in 2016, he ran a presidential campaign that was by all reasonable standards, highly impressive. Despite his views and the experience of his opponents, Sanders came very close to defeating Hillary Clinton for the party’s nomination. The Vermont Senator went neck-and-neck with the former First Lady and Secretary of State in the party polls.

Sanders’ ideas have set the Democratic party’s views on significant issues for the past few years as well. Elected officials have adopted some of his policies (such as Medicare for All and free college tuition) in the past and have also sought his endorsements through various means. Independent polls hail Sanders as the most popular political figure in America.

His stocks keep soaring, and he seems to be getting increasingly admired among people of color as well. With all due respect to the other candidates running on the Democrat platform, Sanders seems to be the party’s best shot of getting one of its own in the White House again. His funding is a testament to that. 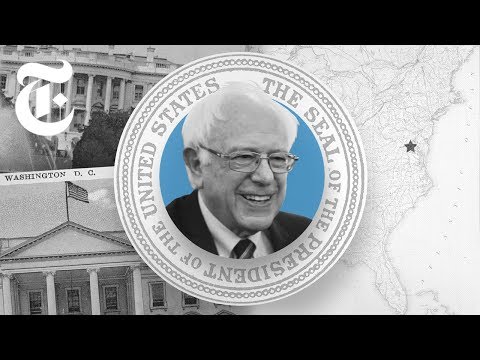