Let’s observe a moment of silence for the moderates, may they rest in peace. The Alexandria Ocasio-Cortez freight train is doing to the Democratic party above all, what Donald Trump did to the Republicans.

Trump Splintered the Republicans; Now AOC is Wreaking Havoc on the Democrats

Trump was able to redefine what it means to be a conservative because the modern-day GOP was merely a shell before he took that fateful escalator ride. The Trump campaign identified a core voter base to target with ideology and banked on the more conventional Republicans to step in line if they could pad their bank accounts with tax reform and a strong stock market.

Tribalism was also a key factor, as Trump advisors hoped that even if the bulk of the lawmakers disagreed with him, they just had to vilify the other side enough to secure a victory.

The president was correct, and ultimately his scorched earth tactics have changed the direction of the Republican party forever. It seems a similar revolution is taking place on the Democratic side of the aisle with Alexandria Ocasio-Cortez.

Just watch as Democratic voters gush about how much of a “badass” AOC is: 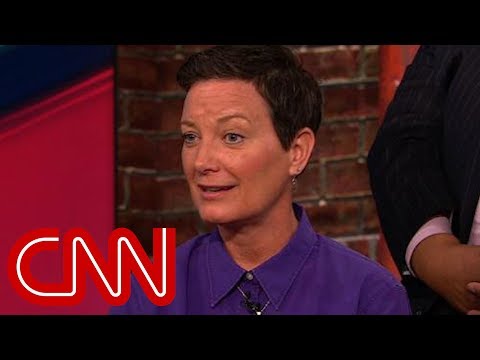 What is it exactly that they like so much about the young lawmaker from New York, besides her views – which themselves never really seem to take center stage?

The need for a core base of highly engaged, highly motivated voters who will show up rain or shine has often been lacking for Democrats. Trump winning the 2016 election by pandering to right-wing leanings both in and outside the Republican Party has got liberal strategists playing the same game, albeit with a different set of keywords.

If the president’s base is disenfranchised former manufacturing middle-class voters alongside rural voters, then it’s noteworthy that AOC has carved out her own rabid voter base: millennials.

She is also extremely strong and opinionated. Remind you of anyone? Just look at this tweet, where she is rallying against the Washington establishment and forming the mystique of an outsider:

You know, when I got to DC I was told that it’s considered “off-limits” to report on a member’s family, love life, etc.

Unsure why that consideration is suspended for me.

(Also for those who ask how I learned to handle pressure,try being the only daughter in a Latino household) https://t.co/M2lgHITz1B

Political beliefs are a curve and not a line. Move too far left, and you start going back round to the far right. Bernier Sanders proved this, as many Trump voters would very possibly have voted for the self-proclaimed democratic socialist if not for Hillary Clinton’s controversial primary victory.

With strong opinions and a top-notch Twitter game, Ocasio-Cortez is fighting Trump on his own turf – and changing the face of the Democratic party. The midterm elections might have looked like a big Democratic win, but they were actually the death of the moderate on both sides.

Alexandria Ocasio-Cortez’s rise has been nothing short of meteoric, and though she is too young to run for president, she will likely play a central role in crowning the next Democratic nominee.

Roger Stone, a former Trump election strategist currently facing jail time, said in his Netflix documentary that politics is all about image management. Well, AOC has voter recognition in spades. 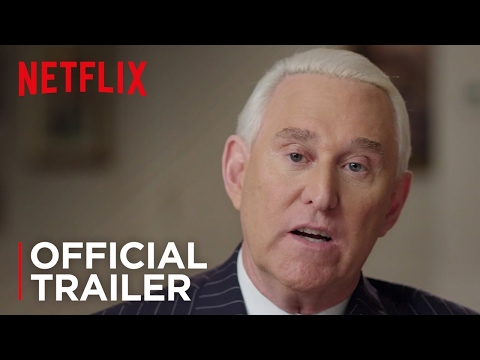 Let’s look at one of Ocasio-Cortez’s recent viral quotes:

“When you’re only seeing white dudes just like, running the world. You think you need to act like a white dude to run the world. The problem is that mold wasn’t made for you. And so even if you try the hardest at being that, you will not be as good as someone who is just that already.”

Dissect it and what do you see? The non-comforist and colloquial language give the impression that this is an inexperienced, unconventional legislative outsider, not a career politician like Nancy Pelosi speaking. Furthermore, the young congresswoman is doing what Hilary Clinton failed to do in 2016 – showing aggression and passion – and voters are eating it up.

It’s eerily reminiscent of the Trump voter who brushes off his scandals with the refrain, “But he fights.”

Trump & AOC are Symbols of a Troubling Political Reality

People used to campaign on centrist issues and hope to charm undecided voters. Now they seek to inflame and activate.

Unfortunately, no matter which way you look at it, Trump and Ocasio-Cortez are the firstfruits of the digital age’s political harvest, and the politics of respect and optimism are dying as their stars rise.