Degrading? These are all in good fun.

Does Grande not understand these are her own fans promoting her on social media? And that they’re doing it out of love? After all, imitation is the sincerest form of flattery. 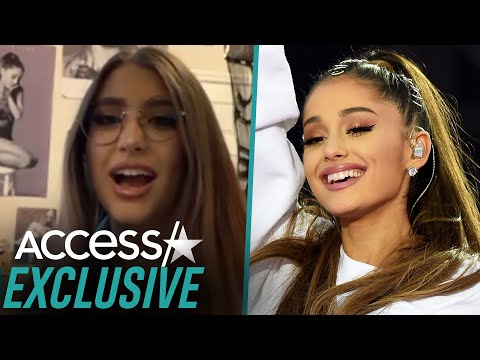 Chalk this up as just one more example of a completely out of touch celebrity. What’s degrading is when stuck-up celebrities add to the tired old “I hate my fans” genre.

It’s just so ungrateful and snobbish – a very bad look for Ariana Grande. All of these Tik Tok kids wish they had droves of fans doing funny impressions of them. Check your privilege.

Once you’ve got an army of impersonators, you’re in the company of Elvis Presley, Cher, and Charlie Chaplin. You don’t call that “degrading.” You say thank you.

On Thursday, Ariana Grande reposted a video to her Instagram Stories of C-list actor and filmmaker Jordan Firstman bashing memes. Firstman snarked with an obvious feeling of deep resentment and bitterness at people having harmless fun on the internet:

Wait, I have an idea. What if we, like, we took a moment, like a small clip from a movie or a TV show, something that, like, an artist really poured their soul into and it, like, it just took them years to make and it was just an uphill battle the entire time. And when they finally got the financing, it was like they made it…

What if we took a moment from that and we kind of, like, recontextualized it — like, does that make sense? And we put a completely arbitrary meaning onto that thing that the artist loves so much? Kind of, like, degrading its entire value.

Look, you’re on the internet. The first rule of the internet is you do not fight the meme. Bashing memes as a genre of expression is downright blasphemy in these parts. Get over yourself. This is what they do. It’s their art form, and they’re not going to stop.

Omg can this please also double as your impression of the pony tail tik tok girls who think doing the cat valentine voice and that wearing winged eyeliner and a sweatshirt is doing a good impersonation of me … cause this really how it feels.

But apparently, Ariana has one rule for me – and another for thee.

And Yet She Just Did an Adam Sandler Impersonation 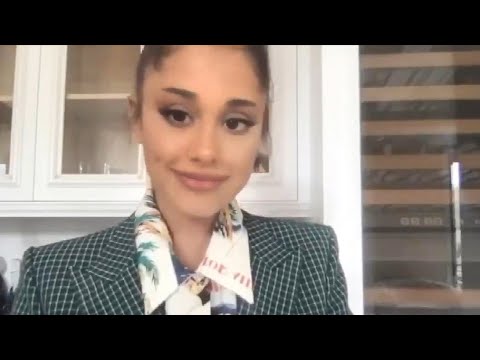 But Ariana Grande just did an impression of Adam Sandler as the “Waterboy” earlier this month.

Looks like Grande can dish out the impressions, but she can’t take them without telling her own fans they’re not good enough to do an impression of her. What a snob!

It’s not surprising Grande would be so snobbish. She’s so beautiful, talented, deadly smart, and very funny, who would expect her not to look down on everybody else? But then all those other qualities lose a lot of their appeal.

We get it, Ariana, you’re also better at doing impressions than everybody else, just like everything else you do. 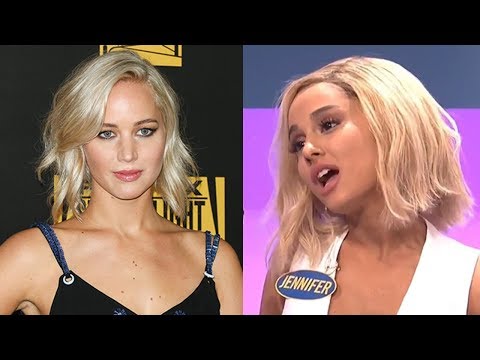 At least Ariana Grande seems to know she goofed, because she has since deleted the repost with her comments.