By CCN.com: Forbes’ 2019 list of the world’s most valuable brands is out. For the ninth straight year, Apple takes the cake. The tech behemoth’s brand is currently worth $205.5 billion – a 12% increase from last year. All but two of the top 10 brands saw their value increase since 2018. Facebook lost 6% over the year. Worth close to $95 billion last year, Facebook’s brand value has dropped to less than $89 billion.

Although iPhone sales are on the decline this year (17% less than the year-ago period), Apple’s services revenue is hitting new highs. The company brought in $10.9 billion of revenue from services in Q1 2019 – a record high and a 19% jump over last year. Morgan Stanley expects this figure to grow to more than $100 billion per year by 2023.

Apple has created a cult-like audience of supporters who will seemingly follow the brand to the ends of the earth. The company consists of an ever-growing ecosystem of Apple products and services ranging from standard hardware (MacBooks and iPhones) to wearables (Apple Watch) to services (Apple Pay, iTunes, etc.). Plus, fans love the interconnectivity of each piece of the ecosystem.

Even though Apple faces stiff competition from cheaper phone alternatives like Huawei, it’s successfully migrating users to other, more profitable sectors of its ecosystem. The launch of the Apple TV+ streaming service this fall will continue to push along this migration. 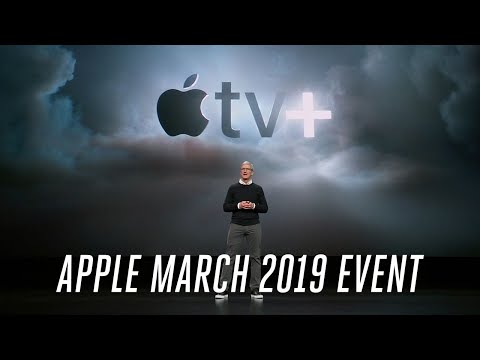 Throughout this year and last, Facebook has been at the forefront of news outlets but not for the reasons the company would like. Since Facebook’s Cambridge Analytica scandal, report upon report has surfaced, exposing the social media company for its lack of concern for users’ privacy, platform censorship, and consistently poor security practices.

The number of Facebook users is dropping, and the once premiere workplace is having trouble hiring new employees. It’s no wonder that the brand’s value is following suit.

Facebook’s brand outlook is rather grim at this point, but that doesn’t mean the company can’t turn it around. Mark Zuckerberg recently announced that his team is shifting away from public communication channels like the News Feed to focus more on private user communication. Additionally, Facebook is set to launch a new cryptocurrency in the upcoming months, so a trustworthy brand, data privacy, and security are paramount. 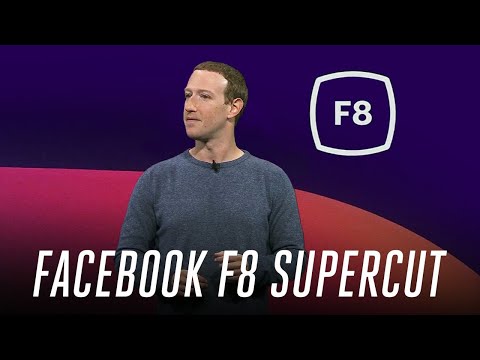 If Facebook can successfully prove that it has a renewed seriousness about security and privacy, it could pull the brand’s value out of freefall. With the company’s abysmal track record, though, we won’t hold our breath.

Steven Buchko has been in the cryptocurrency and blockchain industry for over two years. Previously the Executive Editor at CoinCentral, he is now a contributing writer for CCN. Steven is also a co-founder of Coin Clear, a mobile app that turns your daily spending habits into cryptocurrency investments. You can follow him on Twitter or email him at stevenbuchko@gmail.com.