For the first time in almost two years, Apple is going to the debt markets to raise nearly $5 billion in capital.

It seems like a clumsy financial maneuver considering Apple has $210 billion of cash on hand, offset by only $98 billion in debt.

No Reason for This Debt

Why an earth would Apple want to draw down even more debt? The company tells us it’s to fund stock buybacks, dividends, working capital, and acquisitions. Yet Apple has more than enough money to accomplish all of these things without drawing down unnecessary debt.

Not only that, but $5 billion is a drop in the bucket for a company like Apple. Why is Tim Cook piddling around with such a pointless maneuver?

We can’t fault him for wanting to draw down debt at a time when interest rates are low, but Apple simply does not need the cash. 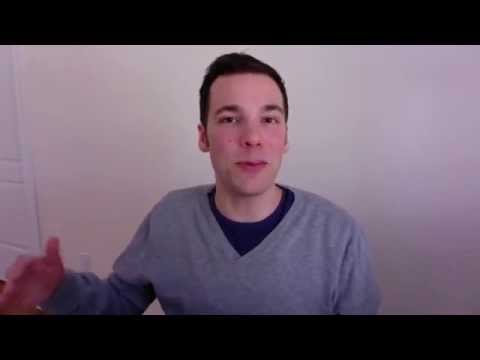 “Corporate stock buybacks are a poor use of shareholder funds. The only time a company should repurchase its own stock is when it is clearly being undervalued in the market. That’s not the case with Apple stock. If anything, Apple stock is trading at fair value and may even be a little overvalued.”

Yet analysts only project 10% annualized growth over the next five years. Even if we give Apple a 10% premium for its world-class brand name, another 10% for its cash award, and another 10% for its massive cash flow, I can’t see paying more than 13 times earnings for the stock right now.

What about using the debt for dividends? Apple has announced that it wishes to raise its dividend by 5%, or roughly $0.16 per share. That would amount to roughly $700 million in additional cash being paid to shareholders each year.

Apple has more than enough money to accomplish this already. Why saddle shareholders with more debt, which will likely cost between 3% and 4% annually? The cost of the debt effectively eats away the value of the dividends, especially after they are taxed. 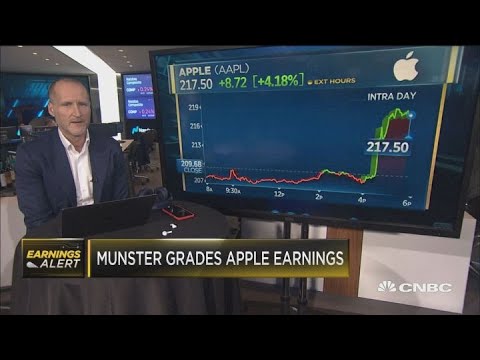 Nor does Apple need any additional cash to make acquisitions considering its massive cash hoard.

There is no purpose to this financial maneuver, and it once again brings home the sad fact that Tim Cook is nothing more than a game manager at Apple. He is no Steve Jobs. Apple no longer has a visionary. Apple is no longer innovating.

Tim Cook is simply resting on company laurels, and that traditionally has not turned out well for top-tier companies. We are reminded of the black hole that Microsoft sank into after Steve Ballmer took over as CEO.

Let’s hope Apple doesn’t end up in the same position.