Companies have always needed to adapt to changes in their industries to maintain- or increase- profitability. Hundreds of case studies have shown this to be a recipe for success.

Now, it seems that Apple is looking to make slight alterations to its operation in a bid to keep up with challenging times.

Data published by Thinknum, a research firm that monitors company changes based on their websites, revealed that for a few months now, the tech giant has been actively recruiting more software specialists than hardware professionals. The research company discovered that as of February 27, software and service development-related jobs on Apple amounted to over 1,400, while the company required only a little over 1,000 hardware engineers.

Over the years, Apple has had more use for hardware specialists. Why? It kept building devices that held the world spellbound. Now that revenue from its devices has been on a decline, the company is looking to pivot into something new.

Lagging sales in China, as well as the impact of the tariffs that were caused by U.S.-China trade tensions, have come to haunt the company in more ways than one, as explained in a letter by CEO Tim Cook. 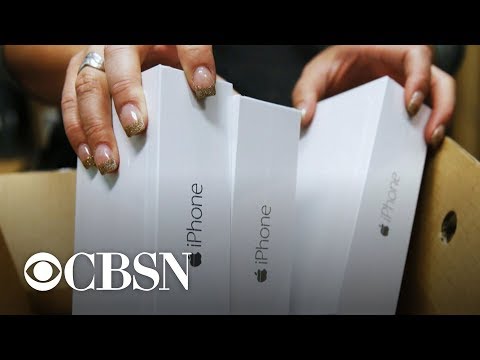 Without a doubt, the company could see even fewer sales going into the coming quarters, which explains why the company wants to focus on its service business.

In truth, Apple has never been known to be a service-oriented tech company like Amazon or Netflix, but it has a service division. Despite not being its primary focus, Apple’s service division generated $10.9 billion in revenue for Q1 2019; about 21% of the company’s total revenue count for the quarter.

The most profitable service in this day and age would have to be a streaming service. Music and video streaming have become increasingly popular, with millions around the world being enamored by the prospect of being able to access their favorite documentaries, movies, tracks, and TV shows…. Whenever, wherever. 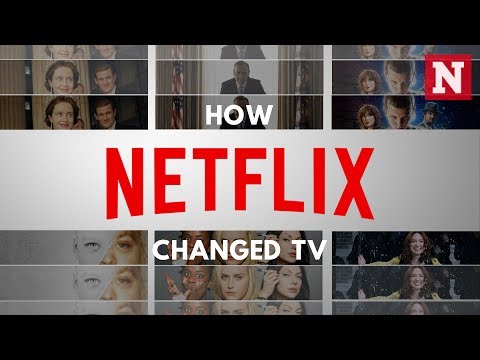 Streaming is the lifeblood of many businesses, most notably Netflix. The largesse of Netflix is no news; exclusive streaming alone raked in billions for the company. Seeing this, a lot of tech and entertainment companies have now branched out and launched a foray into the streaming business.

Is Apple Ready to Stream?

Names like Hulu, Amazon, YouTube, WarnerMedia (through HBO) and much more are deep into streaming, and the herd is only getting larger, thanks to rumors that Disney and Microsoft are planning to gatecrash the party. Well, leave space for Apple as well.

The company is rumored to be in the process of introducing a streaming service later this month, the original product for users of iPads and iPhones. This, in addition to Apple Music and Apple Podcasts, could see Apple launch some serious competition to other big names in the streaming business. 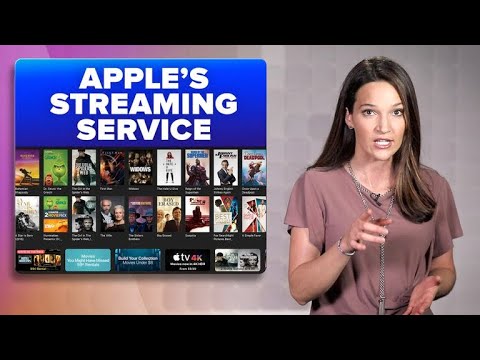 Of course, the question of whether the company will have substantial success with video streaming is still up in the air. Success in that will depend on varying factors, including the prices of its packages, the possibility of shared subscriptions, the content offered, and much more. Apple is also trying to convince some of the more established streaming services to allow them to aggregate their content so its platform can become a one-stop-shop for all things content.

From signing amultimillion-dollar deal with Oprah Winfrey to develop new content to ordering series and rights from La La Land director Damien Chazelle, space drama from Ron Moore and a couple of highly rated children’s shows, including content from the creators of Sesame Street.

One thing that is sure is that Apple has the potential to make it big in the streaming. For one, while its iPhone revenues might be declining in its largest markets, it still has one of the most extensive user base numbers of any tech company, with over 900 million individuals using iOS-based devices. 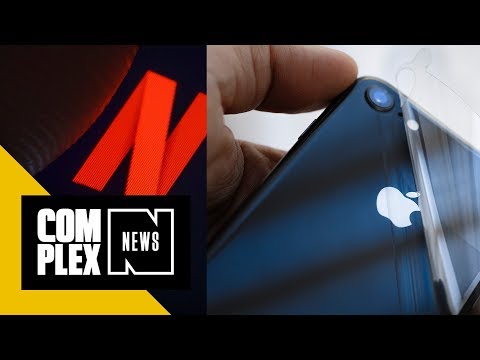 If Apple can harness its user base and provide services that are strong enough to attract them, then a surge in revenues is inevitable. Achieving this could see Apple tweak its business model, even more, allowing it to accommodate more service-based offerings, while also continuing with the production of its flagship products.