Apple co-founder Steve Wozniak is not a crypto investor, but praised bitcoin for its “massive value creation.” He also trashed Facebook CEO Mark Zuckerberg, saying he lost respect for the billionaire amid the social media monopoly’s epic data-breach scandal.

Wozniak made the bombshell remarks in a February 26 interview with Bloomberg (see video below, starting at 4:08).

When asked if he still believes that bitcoin will emerge as the world’s single currency despite the Crypto Winter, Woz says remains a bitcoin bull.

“I buy into what Jack Dorsey says. It’s not that I necessarily believe it’s going to happen, but I want it to be that way. That is so pure thinking.”

Woz echoed the sentiments of Twitter billionaire Jack Dorsey, who believes the original cryptocurrency will supplant all other currencies within the next decade. 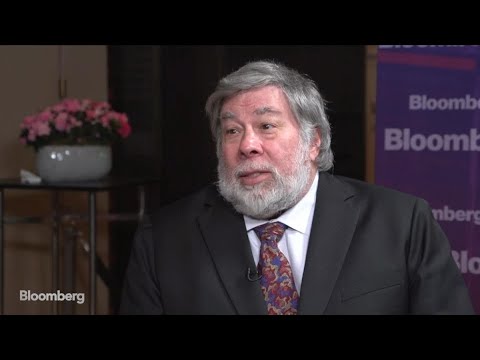 Despite Wozniak’s pro-crypto stance, he no longer owns any bitcoin. Woz — whose net worth tops $100 million — said he once held “a lot bitcoin,” but only to experiment with it, not to make money from it as an investor.

When the bitcoin price soared to record highs during the 2017 bull market, Wozniak sold it all. Why? Because he didn’t want to be one of those anguished crypto traders who wring their hands every time the price fluctuates.

“When it went up high, I didn’t want to be one of those people [obsessively] watching the bitcoin price, so I sold out,” Woz said. “I don’t know where it is now, but it’s way over what I bought it at.”

“I lost a lot of respect for Mark Zuckerberg watching him speak, and supposedly taking some steps that are nothing. I don’t trust that.”

As CCN.com reported, the US Federal Trade Commission is considering slapping Facebook with a “record-setting” fine for its massive data-breach debacle.

The FTC has been investigating Facebook since last year amid bombshell revelations that it failed to protect the privacy of its allegedly 2 billion monthly users.

Facebook is accused of violating a 2011 consent decree under which it agreed to get user permission before sharing their data with third parties.

Many users were furious when they discovered that the company had been secretly selling their personal data without their consent.

Actor Will Ferrell and Playboy magazine deleted their accounts, saying they were alarmed by Facebook’s gross misuse of user data.

“It’s not a political statement and I didn’t do this because someone dared me to do it,” Musk tweeted. “Just don’t like Facebook. Gives me the willies.”

Similarly, Steve Wozniak said he deleted his Facebook account amid its mushrooming user-privacy scandal. Woz pointed out that location-technology company Foursquare has not exploited its users for fistfuls of dirty cash.

“Foursquare have been offered millions of dollars for data on their users. And they turned it down because it was unethical. So you can draw the line at a good place and not a bad place.” 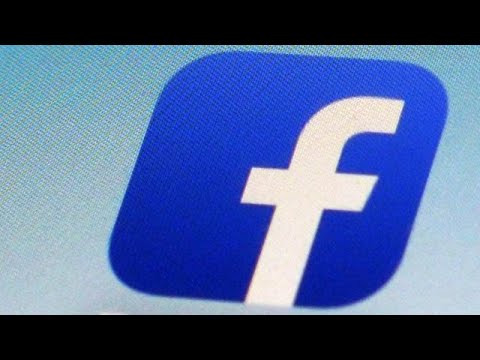 When asked if the government should regulate Facebook due to its privacy-breach debacle, Wozniak said yes. “That kind of regulation we need some of. The United States is way behind Europe on recognizing a lot of these issues on data privacy.”

Samantha Chang
Samantha Chang is a New York City-based financial editor who writes about crypto and business at CCN. She is a law school grad and an alum of the University of Pennsylvania. You can reach her on Twitter at Samantha Chang or email her at schang121@juno.com.
Subscribe
0 Comments
Inline Feedbacks
View all comments
← PreviousNorway’s $1 Trillion Sovereign Wealth Fund Bought the Dow Jones Dip
Next →Bitcoin is ‘Potentially Disruptive’ to PayPal & Visa: Analyst