Presidential aspirant Andrew Yang threw in the towel after the New Hampshire primary. He conceded that as “the math guy” in the race, he had to acknowledge his numbers don’t look good in Super Tuesday states.

Way to compliment himself on being smart. But Yang’s math isn’t really so great when it comes to his universal basic income scheme, “The Freedom Dividend.” In fact, the math on that is downright horrible. It would wreck the economy and bankrupt the Treasury.

Does Anyone Even Watch CNN Anymore?

Since he’s not going to be president, Andrew Yang is going to be a CNN political commentator. He says:

I’m excited to join @CNN to help shed light on the election and the candidates’ experiences. Learned a lot these past months and am glad to contribute to the public discussion.

Andrew Yang’s new career move brings a classic aphorism to mind: Those who can, do. Those who can’t – get a CNN gig so people in airports have something to look at while they wait for their flight. (It’s surprising CNN has survived in the era of smartphones.) 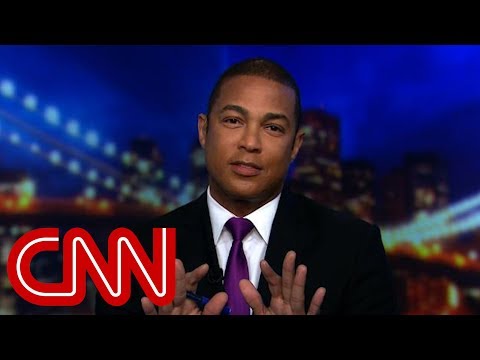 Leaving Don Lemon running on those big screens when Samsung and Apple save frequent fliers from having to make eye contact with strangers is the airport equivalent of Boomers leaving their AOL dial-up subscription from the 90s running because they still haven’t realized the 2010s happened.

If that sentence was confusing, stick with Don Lemon.

When Andrew Yang comes on, turn the channel to Fox News and start screaming at Laura Ingraham and all those hillbillies in Central Time so you can feel smart again. 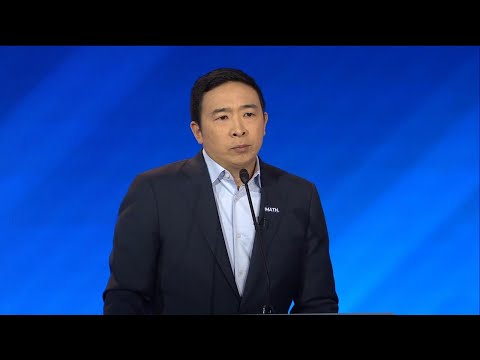 Seriously, though, it’s a real tragedy for Andrew Yang’s image to see his candidacy end this way. He was supposed to be different than the rest of these politicos.

The Yang Gang built their hero up as the Chosen One, the only thing standing between us and an economic apocalypse of automatons.

For all his genuine cheerfulness, Yang had an incredibly dark message. He told us we’re skating on the edge of a harrowing technological crisis. He warns that when truck driving becomes autonomous, millions of angry truck drivers could riot. And also points out these guys are mostly middle-aged men with military backgrounds. Scary:

But for many, their opportunities outside of truck driving will be minimal, and they know it. Many are ex-military – about 5% of Gulf War veterans – 80,000 – worked in transportation in 2012.

They will be proud and desperate. What might happen when the 350,000 American truckers who bought or leased their own trucks are unemployed and angry? All it takes is one out of 350,000 to lead the others.

It doesn’t take a big leap of the imagination to imagine mass protests that could block highways, seize up the economy and wreak havoc.

What an anti-climatic ending to such a dramatic narrative.

The robot takeover is about to happen – 350,000 angry rednecks are about to go full Timothy McVeigh. And Andrew Yang is the only candidate who even sees it coming. And he has the big data-savvy to avert certain disaster with nothing but a TI-85 graphing calculator.

But now that his presidential candidacy is hopeless, he’s pawning it off for a cable news talking gig. What a sad ending to the Andrew Yang saga.

Instead of building his movement into an independent force to fight certain doom, he literally sold his followers to Ted Turner. All so CNN could get a Don Lemon for smart people.