By CCN.com: There’s no shortage of possible catalysts behind the spike in the bitcoin price is. You can now add Jeff Bezos’ Amazon to the list. Whole Foods, which is owned by the e-commerce behemoth, is now accepting bitcoin as a payment method. The mind-blowing development was made possible thanks to a deal between payments startup Flexa and Gemini, the latter of which is the crypto exchange launched by Tyler and Cameron Winklevoss.

Users only need to download an app dubbed Spedn and can make everyday purchases using cryptocurrencies including bitcoin, ether, Bitcoin Cash, and Gemini Dollar (GUSD). Considering that GUSD is the stablecoin of the Winklevoss’ Gemini exchange, it’s not surprising that it’s being supported as well. GUSD should will introduce some stability into crypto payments given its peg to the U.S. dollar and the volatile nature of the bitcoin price. As crypto investors have come to expect, there are no hidden fees or markups, so consumers will be incentivized to use the app.

“The idea of living on crypto is now a reality. You can now do it. For the consumer, it amounts to being crypto conscious. It’s like being green.” 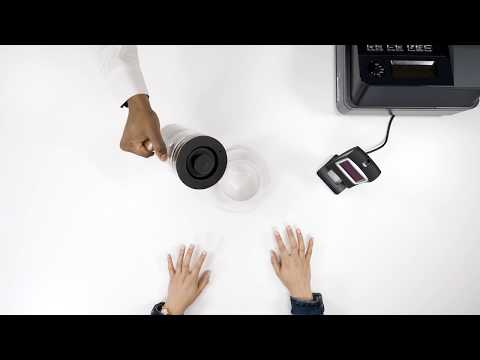 Everyone knows that Whole Foods customers are already “being green” given that the grocery no longer uses plastic bags. Wait till shoppers outside of the crypto community learn about bitcoin.

Amazon’s Marketplace Could Be Next

Tyler and Cameron Winklevoss have been mum about this secret but now that it’s out of the bag, there’s nothing stopping wide-scale adoption of bitcoin. 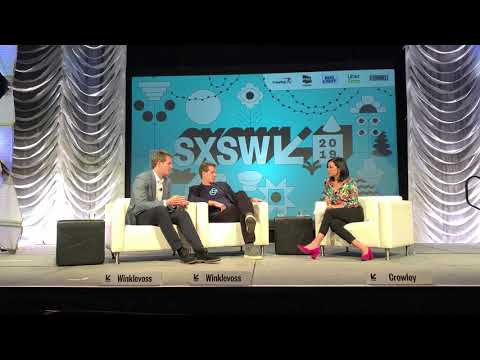 The Flexa/Gemini/retailer partnerships are really a reflection of the best of both worlds. The technology builds on existing payments infrastructure that’s used to accept digital payments such as Apple Pay, for instance. All the retailers must do is tweak their scanners to identify payments from the Spedn app. Customers are already familiar with tap-and-go with their mobile device, so there’s nothing new for them to do. There are no additional hoops for the cashier to jump through that might slow down the line. As for the merchant, they can either accept to take the payment in crypto or convert it into fiat money.

For the crypto ecosystem, the announcement is what everyone has been waiting for. It means that if Whole Foods can accept bitcoin and other cryptocurrencies, theoretically Amazon’s entire marketplace can integrate the infrastructure to do the same, seemingly with Flexa. In the U.S., Amazon Prime customers reportedly dole out an average of $1,300 per year on the e-commerce marketplace vs. $700 for non-members.

In addition to Whole Foods, the initiative extends to other merchants including Crate and Barrel and high-end retailer Nordstrom. The Flexi network is comprised of more than 30,000 stores and finally thrusting crypto into the spotlight for micro-purchases such as a cup of coffee, pizza, or electronics.

Consumers previously expressed hesitation about the possibility of buying bitcoin or other cryptocurrencies on Amazon. But they don’t have to, thanks to Gemini. Amazon-backed Whole Foods’ expansion into bitcoin payments not only thrusts crypto into the spotlight but also Gemini exchange. And the virtuous cycle of cryptocurrency mainstream adoption has officially begun. The bitcoin price is currently hovering at $7,799, up nearly 13%. On Twitter, followers wanted to know “where’s Litecoin?’