“They hate, hate, hate Walmart!” said Cramer. “Walmart is the biggest grocery chain in the country. Amazon will stop at nothing to take away the [market] share that Walmart has gained.” 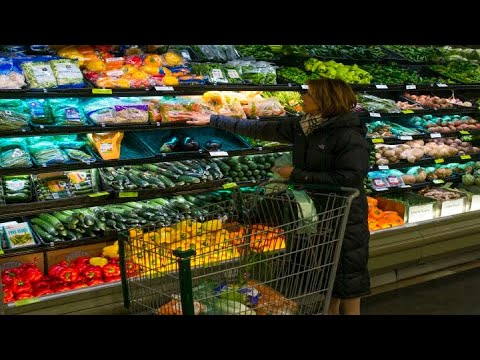 Amazon Will Go Scorched-Earth if Necessary

On April 1, Whole Foods announced that it’s reducing prices on 500 grocery items, with a focus on fresh produce and meats.

The sale is part of Whole Foods’ effort to rehabilitate its image as an overpriced grocery chain for pretentious hipsters. This is the third round of price cuts the specialty grocer has enacted since it was acquired by Amazon in 2017.

Cramer claims that if Walmart responds by cutting prices to retaliate, Whole Foods will undercut them because Amazon refuses to be “beat on price.”

"@amazon and @WholeFoods announce a third round of price cuts to begin Wednesday, offering new lower prices on fresh produce for all customers and expanded Prime benefits with more exclusive weekly deals on popular products across departments."https://t.co/gMozmItt4H pic.twitter.com/5nkZIdQ8tY

Cramer excitedly noted that the heated competition between Walmart and Amazon has been good for customers because they keep cutting prices to outdo each other.

“These guys are doing everything they can to take market share away from each other,” Cramer gushed. That’s great for the consumer.”

Because of its high prices, shoppers have long referred to Whole Foods as “Whole Paycheck.”

Accordingly, Whole Foods has been mocked on social media for years for its overpriced grocery items.

One person snarked: “Robbers stole $60,000 from a NYC Whole Foods. Police don’t know if the bag of apples and loaf of bread will ever be recovered.”

robbers stole $60,000 from a NYC Whole Foods. police don't know if the bag of apples and loaf of bread will ever be recovered.

Meanwhile, many New Yorkers have not forgiven Democrat Congresswoman Alexandria Ocasio-Cortez for chasing Amazon out of New York in a move that cost the city 25,000 high-paying jobs.

Amazon’s second headquarters would have fueled an economic boom in the financially struggling borough of Queens. When Amazon canceled the deal, Ocasio-Cortez gleefully celebrated.

The Job Creators Network, a conservative advocacy group, reacted by posting snarky billboards mocking the former bartender. “Thanks for nothing, AOC!” one billboard screamed.

In addition, many local business owners slammed AOC for her misguided, clueless actions that hurt the local economy.

“Our dumb, glory-seeking politicians decided this was their hot-button issue, f–king over our people for political gain,” Bowen said. “This is not Shangri-La over here. We needed this! We needed this! This was a gift.” 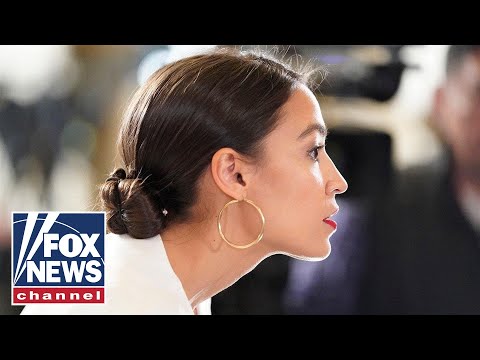