By CCN.com: There’s nothing more entertaining than a socialist trying to debate a capitalist.

AOC Tries to Play with the Big Kids

“I spend more time thinking about Amazon warehouse workers…if you’re average Amazon worker is making a living wage, if they have guaranteed health care, and if they can send their kids to college tuition-free…paying them starvation wages, stripping them of their ability to access health care…his workers take food stamps…” 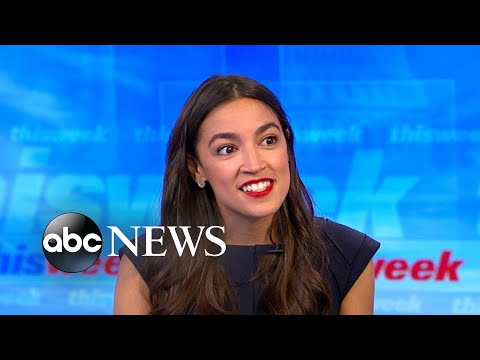 Amazon clapped back at the eternally misguided AOC:

This is the lunacy that AOC represents. She literally has no idea what she’s talking about and doesn’t bother to seek out the truth behind any claim she makes.

The result is an eternally misled American public, who might watch AOC spouting nonsense and assume it’s accurate.

Shame is also heaped upon ABC News Chief White House Correspondent Jonathan Karl, who didn’t have any data to challenge AOC – which is what a journalist is supposed to do.

AOC has a lot of nerve to criticize Amazon and Jeff Bezos considering she is being primarily blamed for Amazon’s decision to cancel plans to build a campus in Queens. 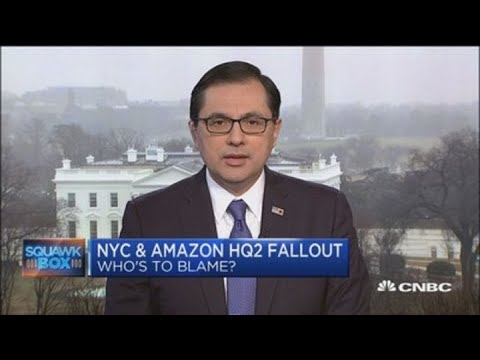 AOC roundly criticized Amazon for wanting to open a second HQ in her district. The campus would have created up to 30,000 jobs. Instead, Amazon backed out, saying:

“…a number of state and local politicians have made it clear that they oppose our presence and will not work with us to build the type of relationships that are required to go forward with the project we and many others envisioned in Long Island City.”

A Siena College Research Institute survey showed that a third of New Yorkers blame AOC for Amazon packing its bags.

Yet that result was the tip of the iceberg.

Sixty-three percent of Democrats and 56% of liberals said Bezos backing out was bad for New York. Nearly two-thirds of New York City voters agreed with them.

More than one-third of New York voters literally identified AOC specifically as a “villain” while “local activists in Queens” were labeled villains by 34% of voters.

In the New York City area, 29% blamed AOC. She fared worse in the suburbs, where 50% of voters blamed her, and in Upstate New York, where 40% blamed her.

There is some consolation for AOC. Jar Jar Binks only has a 37% approval rating among Star Wars fans. 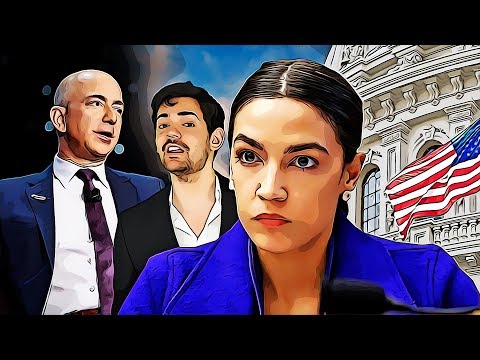