The iconic superjumbo A380 launched by European plane maker will stop delivering from 2021. Why? Nobody wants them. Interestingly, the company’s stock rose 4.31 percent in early morning trading in Euronext ParisA rising from €103.06 to €108.80.

We have no substantial A380 backlog and hence no basis to sustain production, despite all our sales efforts with other airlines in recent years.

Following a review of its operations and in light of developments in aircraft and engines, @Emirates agrees with Airbus to
➡ reduce its A380 order book by 39 aircraft
➡ order 40 #A330neo & 30 #A350
As a result, A380 deliveries will cease in 2021
Release: https://t.co/hCyvPElB1O pic.twitter.com/S8t2KI3Ge4

The statement comes as Airbus’ biggest customer, Dubai-based airline Emirates slashed its order for the 500-plus-seat passenger plane, leaving Airbus with no other choice than to pull the plug on the A380 program. A decision the planemaker says could substantially affect 3,500 jobs within the company. By far its biggest client, the Emirates owns 96 A380 and has another 46 on its way. 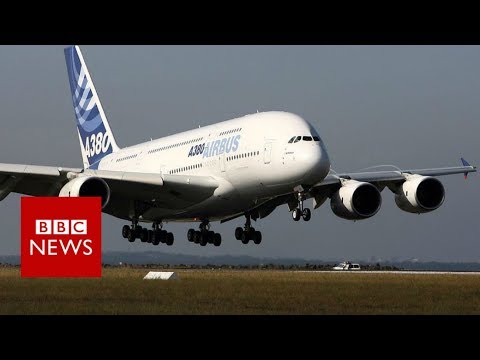 Emirates Chairman Sheikh Ahmed bin Saeed Al Maktoum also commented on his company’s decision to cancel further orders, while focusing on the fuel-efficient A330 and the A350s in a company statement:

While we are disappointed to have to give up our order, and sad that the program could not be sustained, we accept that this is the reality of the situation. The A380 will remain a pillar of our fleet well into the 2030s.

Airbus’ Global Market Forecast had estimated that the company would deliver 1,235 superjumbos to airlines within 19 years. However, as at January 2019, Airbus had received a mere 313 orders for the A380 and delivered 234 aircraft.

The A380 program was launched in 1994, as a direct response to Boeing’s 747, designed to carry large passengers to big airports before splitting them into smaller planes on their way to their final destination. The plane’s large number of seats was seen as instrumental in helping free up traffic in congested airports like London’s Heathrow and New York’s JFK. The orders poured in, Airbus went into production, and the first plane took to the skies.

Fourteen years ago, the first A380 took to the skies carrying customers from Singapore to Sydney flown by Singapore Airlines. Not long after, British Airways, Emirates, Air China carriers littered the skies.

The double-decker giant plane, which is priced publicly at $445 million but comes with steep discounts worked well for both airlines and their customers. Customers were enchanted with the walk-up bars, and the additional space, airlines charged a premium on tickets for routes using the A380.

The success of the A380 was quickly undermined by the arrival of lighter and fuel efficient planes such as Boeing’s 787 Dreamliner and Airbus’ A350.

Widely seen as the aircraft Airbus did not want to build, the A350 was an instant hit with airlines. The A350 was a response to Boeing’s 787, and it came with some features in the A330 model along with lighter fuselage made from carbon fiber reinforced plastic and new engines from Rolls Royce to enhance its fuel efficiency capacity. 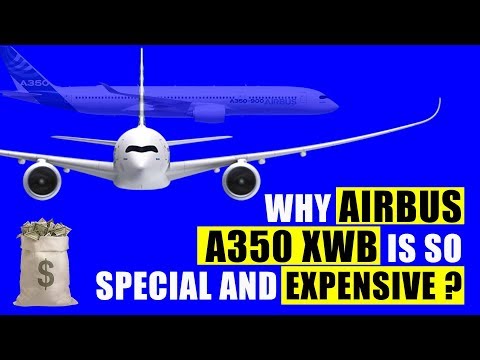 For passengers, the A350 planes have cabin pressure equal to around 1800 meters above sea level and 600 meters lower than what you’d get on an average aircraft, providing your lungs with more oxygen, moisture, and comfort on that long haul flight. There are currently 240 Airbus A350s flying in the skies operated by popular carriers like Qatar Airways, British Airways, Delta Air Lines, China Airlines and others.