Upcoming PlayStation 4 exclusive Ghost of Tsushima will require 50 GB of hard drive space to install, according to the pre-order listing on the PlayStation Store.

If we factor in the inevitable day one patch, which should weigh in at a couple of gigabytes or so, Ghost of Tsushima won’t be hogging precious PlayStation 4 hard drive real state any stretch of the imagination.

With inevitable future patches on the way, this should swell even larger, especially as publisher Activision plans to maintain Warzone alongside upcoming mainline Call of Duty releases moving forward.

Looking a little closer to home, this summer’s other flagship PlayStation 4 exclusive, The Last of Us Part II, demands double the free space required by Ghost of Tsushima, with a minimum of 100 GB to install the game.

Considering most PlayStation 4 owners have a 500 GB hard drive, that’s a fifth of the system’s total storage. And that’s without even taking into account the lengthy wait to download the game for those that opt for the digital version.

A Fitting Farewell to the PS4

After nothing short of a dazzling extended look at its main gameplay pillars and atmospheric open-world during last week’s special episode of State of Play, Ghost of Tsushima sure looks like it will be easier on players eager to jump into the action come release on July 17. 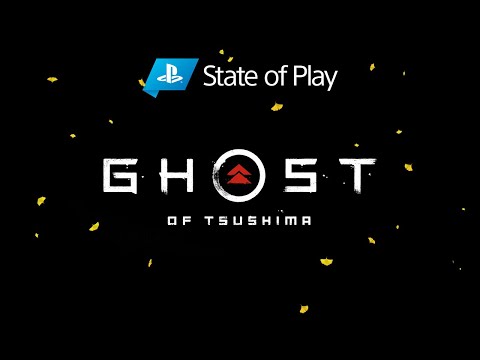 As we noted last week, Ghost of Tsushima will be a fitting farewell to the PlayStation 4, and, from what we’ve seen so far, will harness the full potential of a console that has delivered some of the best looking games this generation.