He’s spending at least $34 million of his personal wealth on an ad blitz in most Super Tuesday states starting Monday. Here’s the ad: 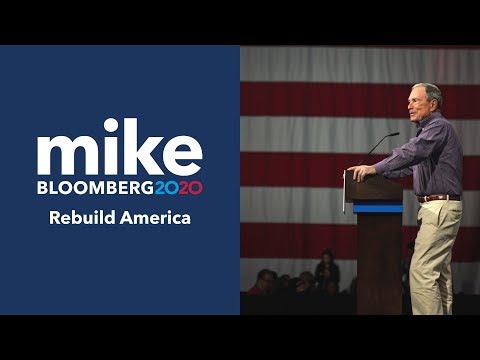 In an announcement on his campaign website Sunday, Bloomberg wrote:

Calling the president “an existential threat to our country,” Bloomberg warned that the United States would “never recover from the damage” if Donald Trump wins reelection in 2020.

But Michael Bloomberg might have more in common with Donald Trump than he has differences. And so might a Bloomberg Administration:

Donald Trump’s White House has been called a Goldman Sachs alumni club full of billionaires and Wall Street tycoons. He’s been very cozy with Wall Street since taking office, despite tough talk against the banks on the campaign trail. Michael Bloomberg is Wall Street. 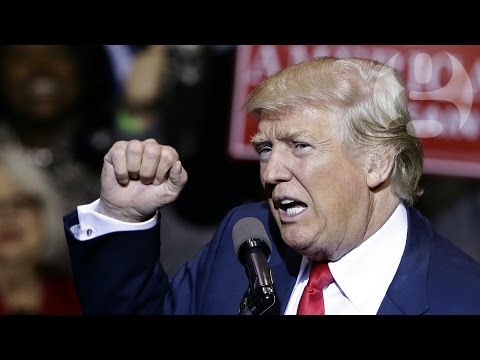 From the campaign trail through his entire first term, Trump has been a foe of the U.S. foreign policy establishment which backed Hillary Clinton. Foreign Policy suggests Michael Bloomberg would be similar:

Bloomberg’s worldview runs counter to the U.S. foreign-policy establishment and its assumption that American power and global capitalism are mutually supporting forces.

It wasn't until this November, as he was pondering a run for president, that @MikeBloomberg reversed course and apologized for stop-and-frisk.

Donald Trump touted himself as the “law and order” candidate during his 2016 GOP nomination acceptance speech. That includes supporting stop and frisk policies that the ACLU has called race-based police abuse. 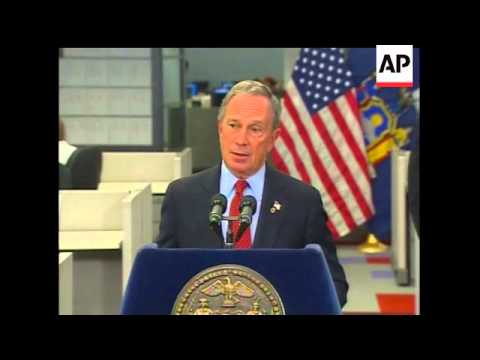 Donald Trump used to be a Democrat. Michael Bloomberg used to be a Republican. He enthusiastically endorsed George W. Bush’s reelection. So they’re not really committed to their respective parties’ principles.

Maybe that’s why Donald Trump is running record deficits as a Republican. They’re both apparently more interested in using parties as a vehicle for their personal ambitions than advancing their parties’ platforms.

5. Battle of the Billionaires?

If Bloomberg is nominated, it would be a contest between two ultra wealthy businessmen who largely self funded their campaigns from personal wealth.

Amazingly, Michael Bloomberg’s net worth would make Donald Trump look like the “poor guy” in the race. If Bloomberg wins the nomination, Democrats will be running a New York City billionaire businessman.

We already have one in office.