Following MSCI’s decision to increase the weight of Chinese onshore shares in its widely-cited emerging market index, over $46 billion is set to pour into the stock market of China, a move that could kick the ongoing Dow Jones recovery into an even higher gear.

The SSE Composite, which tracks all stocks traded at the Shanghai Stock Exchange, has spiked from 2,464.36 points to 2,994 points since January 3, by more than 21 percent within a 2-month span.

It’s Mostly About the Trade Deal, the Same Catalyst to the Dow Jones

On March 3, Chinese President Xi Jinping reportedly conducted a meeting with senior officials to discuss major risks that could derail the growth of the economy of China.

Deng Yuwen, a former deputy editor of the Study Times, told the Wall Street Journal that President Xi is concerned about a potential trend reversal in the economy of China.

“Xi does feel a sense of crisis. From Xi’s perspective, he believes his policies are correct but the problem is they aren’t being implemented properly,” he said. 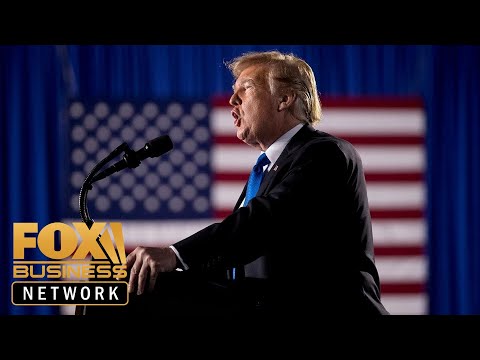 Yet, the Chinese stock market, as evidently portrayed in the surge in the SSE Composite in recent months, has continued to demonstrate a level of strength it has not shown since late 2017.

The stock market, however, does not accurately depict the current state of the economy of China. Since 2017, China has been committed to keeping a lid on the country’s leverage and government debt at the expense of growing defaults and bankruptcies of local businesses. 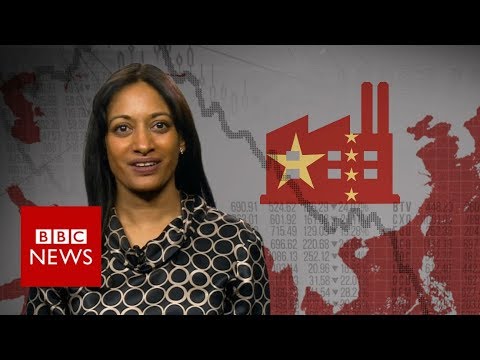 To prevent the decline of the domestic market, the Chinese government has sped up trade talks with the U.S. and allowed the local stock market to become more accessible for international investors.

“The strong commitment by the Chinese regulators to continue to improve market accessibility, evidenced by, among other things, the significant reduction in trading suspensions in recent months, is another critical factor that has won the support of international institutional investors.”

China is in a more urgent position to secure a comprehensive trade deal with the U.S., which could alleviate significant pressure from its declining domestic market.

The increase in the valuation of Chinese stock indices is primarily triggered by the prospect of a full trade agreement and the same catalyst could fuel the momentum of the Dow Jones and the overall U.S. stock market throughout the short-term.

Since late February, the Dow has sustained the 26,000 point level with relative ease and with the most robust job market in well over 50 years, the U.S. stock market is en route to a hopeful year in 2019.

Janet Yellen, the former Federal Reserve chairwoman, stated that the low unemployment rate of the U.S. could lead to substantial benefits to the country’s economy in the long-term.

“If you can hold unemployment at a low level for a long time there are substantial benefits. Real wage growth will be faster in a tight labor market. So disadvantaged workers gain on the employment and the wage side, and to my mind, that’s clearly a good thing.”

Most fundamental factors that could conventionally maintain the momentum of a strong stock market are present in the U.S.

The two missing factors are the geopolitical risks created by the trade dispute between the U.S. and China, and the poor earnings reports of major conglomerates for the last quarter of 2018.

Both factors are expected to be addressed in the weeks to come, and some reports have suggested that a 150-page trade document is already in the works and could be signed by Chinese President Xi Jinping and U.S. President Donald Trump by the month’s end.

Joseph Young
Financial analyst based in Seoul, South Korea. Contributing regularly to CCN and Forbes. I have covered the stock market and bitcoin since 2013. Reach him on Twitter or LinkedIn.
Subscribe
0 Comments
Inline Feedbacks
View all comments
← PreviousBitcoin Price Plunge to $1,000 is Possible, Say Traders; Could it Happen?
Next →Environmentalist Shreds Alexandria Ocasio-Cortez’s Green New Deal: ‘This Would Mean Removing All Water Vapor’