When it comes to male-identified, pick-me behavior, few are as adept as Khloe Kardashian.

The youngest daughter of Robert Kardashian and Kris Jenner proves there’s no low too steep when it comes to dealing with men.

The latest news about a possible Tristan Thompson reconciliation proves Khloe Kardashian is the absolute worst.

1. Khloe Kardashian Blamed ‘The Other Woman’ For Tristan Thompson’s Cheating

Last year, Thompson reportedly had a “makeout session” with Jordyn Woods, an allegation Woods repeatedly denied. (Woods admitted to getting “a quick peck” from Thompson, but nothing “passionate or romantic.”)

That didn’t stop Khloe Kardashian from brutalizing Woods on Twitter, accusing her of being a homewrecker, and inviting her millions of followers to bully her. 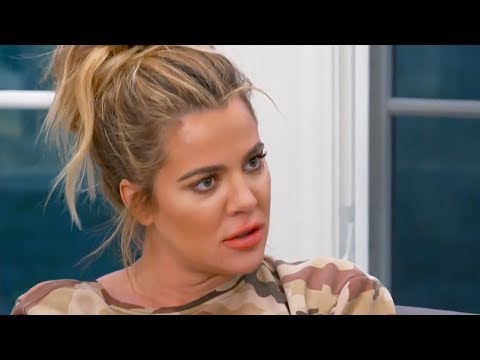 Even though Kardashian would eventually walk back her sentiments, the damage had been done. Kardashian’s follow-up sentiments about “rising above it” rang hollow. And she was dragged on Twitter for subjecting a Black woman to unmerited scrutiny.

It was later revealed that unlike Woods, Kardashian herself was a homewrecker. Kardashian and Thompson first got together in late 2018 — while he was still with Jordan “Jordy” Craig.

Even worse, Craig was pregnant with Thompson’s son, Prince, when Thompson left her for Kardashian.

And when Kardashian and Thompson got together, Kardashian worked overtime to “ruin” the relationship between Thompson and his young son.

2. The ‘Pick-Me’ Energy Is Strong With This One

But the couple shares a daughter, True, so it was in their best interest to be cordial with one another.

However, it seems as though Kardashian may be pregnant. Again. With Thompson’s baby. 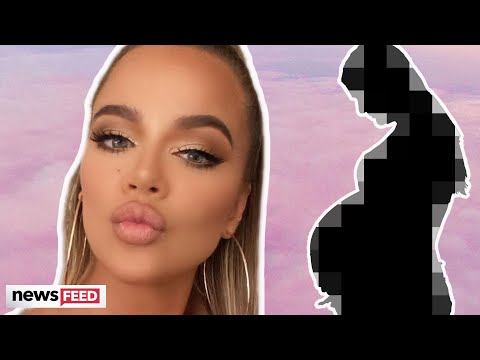 So after being lied to, disrespected, cheated on, and subjected to public humiliation, Kardashian didn’t say “see ya.” She said, “sure, I’ll come back for more!”

Naturally, Kardashian denies the rumors. And she can’t believe that people can be “so hurtful.” (Irony, thy name is Khloe.)

But that’s not enough in the court of public opinion.

Rather, fans are demanding she apologizes to Jordyn Woods for all of this drama.

And given that Kardashian previously admitted that she wants Thompson to donate his sperm so she can have another baby, her cries for mercy seem more than a little hollow.

The onus of fidelity falls, not on “the other woman” (or “the other man”), but on the two people in the partnership. If a home can be “wrecked,” it was never whole, to begin with. And how you get ’em is how you lose ’em. 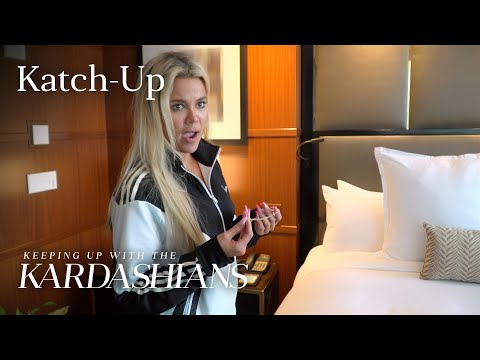 What’s more, what you allow is what will continue. If Khloe Kardashian allows Tristan Thompson to cheat, humiliate her, and subject her to public cruelty, he will continue to do it. She can’t blame anyone but herself, at this point, if she allows Thompson to continue to put her through the proverbial wringer.

And by continuing to blame others for her shortcomings, while turning against other women, Khloe Kardashian proves she’s the absolute worst.