American social news aggregation site Reddit has raised $300 million in a Series D funding round at a market valuation of $3 billion. The capital injection was led by Chinese multinational conglomerate Tencent Holdings who invested $150 million into the social site. So far, Reddit has raised $550 million in total from a myriad of investors including Sequoia, Fidelity, and Andreessen Horowitz.

The deal has led to an outrage online as Redditors are protesting the odd pairing of the Chinese juggernaut who is known for censoring topics the government wants and the free-speech forum, popularly known as the Front Page of the Internet. China uses technical measures to block international platforms like Reddit with controversial content.

99.99% that said they are gonna stop using #Reddit due to the #Tencent deal are just bullshitting, none of them are man enough to actually delete their account and deserved to be called out. If you are 0.01% that will actualky man up and do it, let me help you with that… pic.twitter.com/H5tDMqpY5P

Social network Gab was also quick to condemn the investment.

“Tencent has invested in hundreds of companies, and there’s been little involvement or interest from China’s state apparatus.”

Interestingly, Tencent owns 40 percent of Epic Games, the creators of Fortnite and 1 percent of the parent company of Snapchat.

Since it launched in 2005, Reddit has grown into one of the most visited websites in the world. It has also attracted criticism along the way from concerns over harassment, abuse, piracy, and moderation policies.

Reddit CEO Steve Huffman told CNBC in an interview that the site has been actively working on improving its technology so users can detect and report abuse in real time. The Series D funding will be used to make the site less cluttered, easier to navigate, and better suited for digital advertising.

“We are reinventing the ads business, both on the technology side and our ability to sell it and to create a friendly home for users and brands alike. So we’ve made steady progress on all of these fronts over the last year, and we feel pretty proud of where we are. And as a result, we are seeing a lot of attention from both brands and investors.” 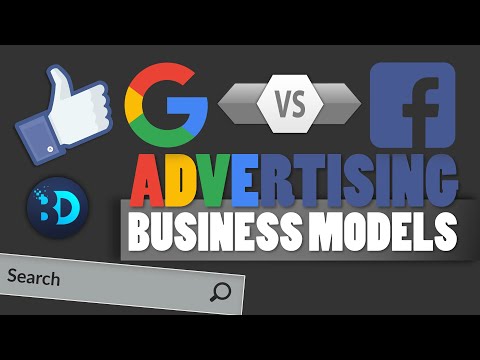 Right now, Facebook and Google dominate the digital advertising market, with a combined 58 percent share of the $111 billion industry, according to EMarketer. Amazon has been growing steadily behind the two tech giants, controlling 4.2 percent of the ads market thanks to its online marketplace.

Amazon is used by online merchants who want to drive sales from users with buying intent. Last year, the online retailer generated $4.61 billion from ads.

“We have hundreds of thousands of emerging and established advertisers. And they’re using our services to achieve their marketing goals too — whether that’s to drive new brand awareness, discovery or ultimately purchase decisions on our site.”

Reddit welcomes around 300 million users to its site monthly, attracting about 18 billion page views, but it wasn’t until last year that the company topped $100 million in ad revenue.

This is miles away from the $95 billion and the $40 billion pulled in by Google and Facebook last year. Still, Huffman is unfazed by the task ahead of him. He’s ready to go head-to-head with the big players as well as the little guys.