These are the stocks that US hedge fund managers have been quietly accumulating in recent months. | Source: Shutterstock

Top hedge fund managers weren’t scared away from the popular FAANG stocks during a dreadful Q4 for the U.S. stock market. Facebook (FB), Apple (AAPL), Amazon (AMZN), Netflix (NFLX), and Alphabet (GOOGL) are among the 20 stocks most favored by a select group of over 400 large hedge funds analyzed by WalletHub.

Apple, Amazon, and Alphabet are in the top five on WalletHub’s list for the second straight quarter. All three stocks have gains of at least 400% over the past decade.

Netflix was the only FAANG stock to miss the top 10. Hedge funds have been slow to warm to the streaming site, with some expressing concern about its spending. And that was before Netflix plunked down $100 million for a single year of “Friends.”

Let’s check out which ten stocks hedge funds were betting the most money on heading into 2019.

Wells Fargo drops from ninth on the Q3 WalletHub list. Warren Buffett is one of the investment bank’s biggest hedge fund supporters, owning nearly $20 billion in shares. The value investing legend isn’t fazed by Wells Fargo’s accounting scandals, telling CNBC it will likely outperform most competitors over the next decade.

Bank of America flips spots with Wells Fargo and is the second of three banking stocks on this list. Warren Buffett owns massive stakes in all of them and bought another 18.92 million BAC shares in Q4.

Credit card companies Visa, Mastercard (MA) and American Express (AXP) all made WalletHub’s top 25. Cash is still king at global checkouts, leaving lots of growth potential for all three that hedge funds appear bullish on. Visa is billionaire investor and best-selling author Ken Fisher’s top stock pick. Fisher is predicting a good year for the stock market, noting among other things its strong historical performance during the third year of U.S. presidential terms. 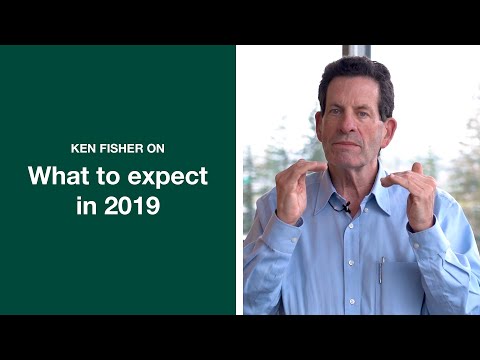 UnitedHealth falls to sixth from fourth on WalletHub’s list. The most popular healthcare stock trades at a reasonable forward P/E of 16 and could be a contender to purchase Magellan Health. Magellan is exploring a sale after activist hedge fund Starboard Value built a 9.8% stake and started pressuring it to sell itself.

Alphabet remains fifth on the list and begins a run of four straight FAANG stocks. Michael Burry surprisingly reemerged as a Google shareholder in Q4 after not filing for over two years. Burry’s incredible bet against the housing market before the financial crisis hit was documented in “The Big Short.” 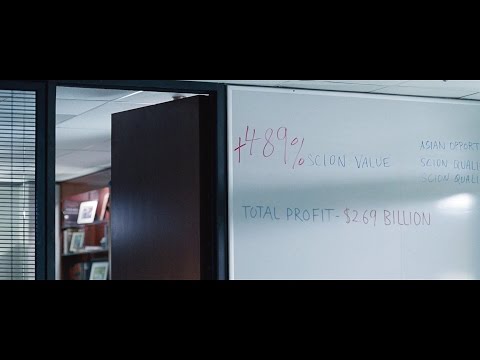 Facebook moves into the top five and has been the best-performing stock on the list in 2019. Facebook is the favorite stock among the 50 largest hedge funds according to Citi Research, being owned by 15 of them.

Apple maintains its grip on third place despite several big-name fund managers unloading it in Q4, including George Soros and David Tepper. Warren Buffett’s Berkshire sold a small number of shares (relatively speaking) as well, which made headlines.

Apple may have lost its innovative edge, but Oakmark Fund portfolio manager Bill Nygren still loves it. He also thinks it’s being misjudged by the market, saying in his Q4 commentary:

“Many investors appear to treat Apple as just a consumer electronics company. In contrast, we see Apple as a more valuable integrated hardware, software and services company, which is both a growth company and a value stock. It sells for just 12 times expected earnings (updated for slowing China demand)—11 times if you value its cash separately. That means investors are, incorrectly in our opinion, pricing Apple as a below-average business.”

Amazon remains stuck between Apple and Microsoft on WalletHub’s list again in Q4. Famed hedge fund manager Bill Miller sees Amazon having top-line growth of 20% to 25% per year over the next three. 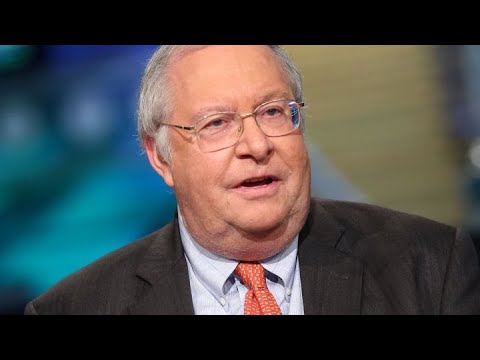 Microsoft remains hedge funds’ most popular stock according to WalletHub’s list, holding off every FAANG challenger in Q4. Microsoft is still growing its cloud business by 75% and is staying out of trouble more than the other tech giants. Add its fortress balance sheet of over $50 billion in net cash, and it’s easy to see why hedge funds love Microsoft.

Hedge Fund Portfolio Crushing the Market by Double Digits in 2019

Goldman Sachs’ “Very Important Position” portfolio of 50 stocks that are popular among hedge funds is crushing the market with 14% gains in 2019. The strategy tracks the top 10 picks of 880 fundamentally-driven hedge funds.

“Goldman’s Ben Snider explains why in this note released Friday: “Recent hedge fund returns have benefited from the outperformance of the most popular long positions as well as the decision to increase net length ahead of the equity market bottom in December 2018.”

Most hedge funds aren’t doing all that well though. The average fund lost 5.7% last year, including 1.9% in December according to preliminary Bloomberg data.

The awful returns did have a silver lining, being enough to beat the S&P 500 (SPY), something hedge funds rarely manage of late. The HFRI Asset Weighted Composite Index also topped the SPY (with dividends) in 2018 for the first time in a decade.

It’s no big secret the $3 trillion hedge fund industry has collectively stunk up the investing joint since the financial crisis. It’s rarely beaten benchmark indexes, and even passive funds have begun consistently outperforming it, stealing both its thunder and assets under management.

Yet as the Goldman Sachs portfolio shows, dismissing any data coming out of the industry is foolish. Focusing on smaller groups of better performing hedge funds can uncover stocks that yield great results.

The biggest and most successful hedge funds all but print cash for their billionaire managers. Jim Simons’ Renaissance Technologies charges performance fees of 44% on the returns its Medallion Fund generates. He was the top-earning hedge fund manager last year, pulling in $1.6 billion.

Investors aren’t complaining about the high fees RenTech’s signature fund charges though. It’s returned 40% each year on average since its 1988 inception, after fees.

A stock which didn’t make the top 10 is Berkshire Hathaway (BRK-B), which has fallen to 25th on the list. Berkshire is investing legend Warren Buffett’s holding company, and the 88-year-old billionaire isn’t immune to huge losses either, as CCN.com reported Friday.

Berkshire Hathaway has taken a hit of over $4 billion this week based on the number of Kraft Heinz (KHC) shares it owned on December 31 (over 325 million). KHC shares are down by 27% since Thursday’s close, devastating Berkshire’s $15.7 billion position. Berkshire’s own stock has fallen by 2% in response, shaving $10 billion from its market cap.

Kraft stunned the market Thursday afternoon by taking a $15.4 billion impairment charge in its Q4 results and slashing its dividend payments. Some of Kraft’s brands haven’t aged well in the changing food landscape, especially Kraft itself and Oscar Mayer.